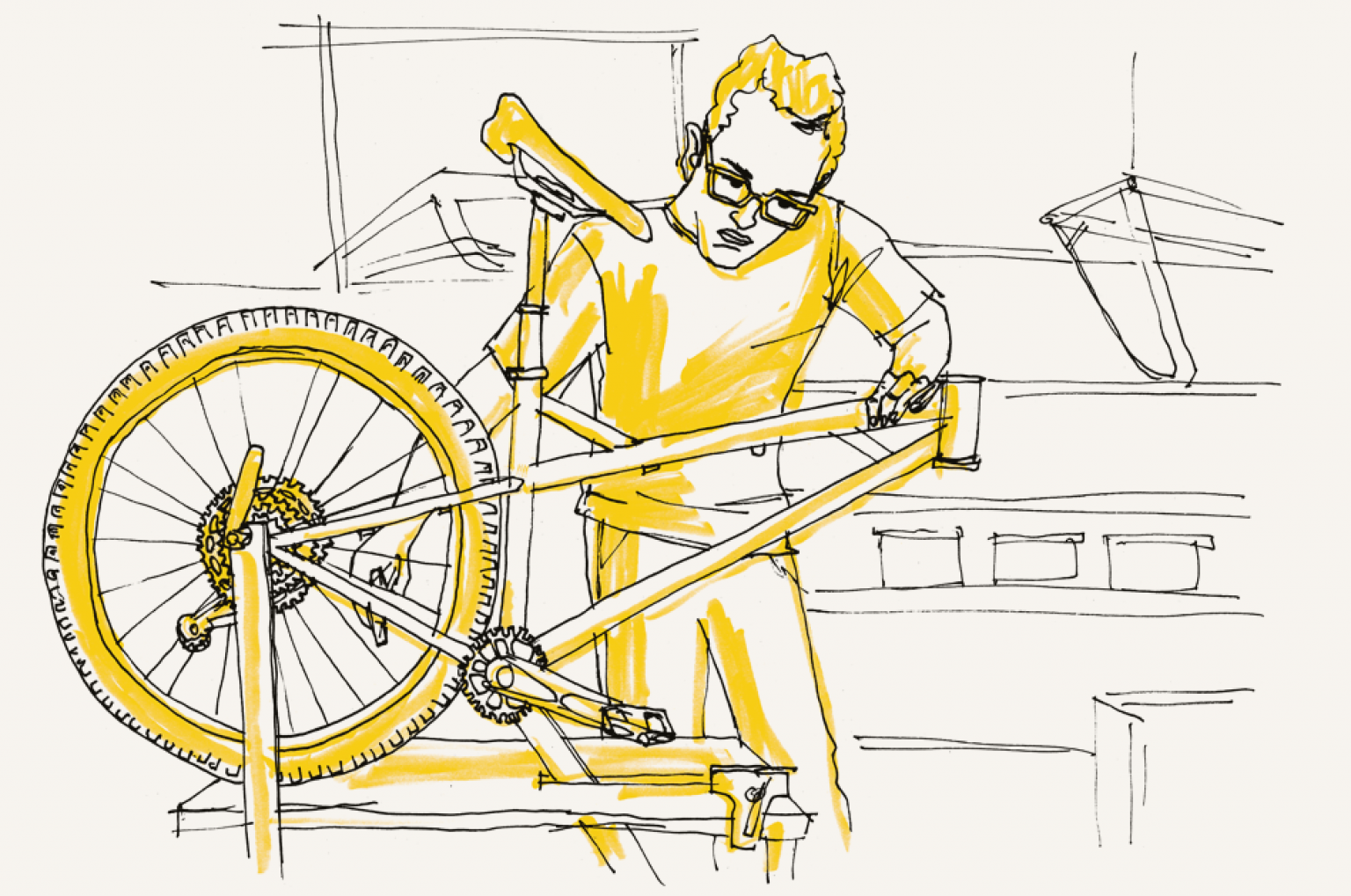 It all started because of a gearbox. Back in the days when he was studying Mechanical Engineering, Pedro Jerónimo was absolutely convinced that gearboxes were the future for mountain bikes. And because he couldn’t find what he was looking for he decided to design his first MTB frame, where he could fit the used gearbox that he had bought in the meantime.

This was the beginning of Jerónimo Cycles, in 2010.

For 10 years, this boutique company from the Northeastern region of Trás-os-Montes (behind the mountains would be the best translation) designed and built hundreds of frames that were sold all over the world.

In 2021, Jerónimo Cycles decided to change the game. With all the experience and knowledge from 10 years of designing custom frames, the company now wants to reach more people, so more people can have the opportunity to ride a Jerónimo.
For now, only two models will be available: Trail and Gravel/Bikepacking. Both with superior tubing, and the legendary Pedro Jerónimo’s geometries.

More than ever, passion meets technology! 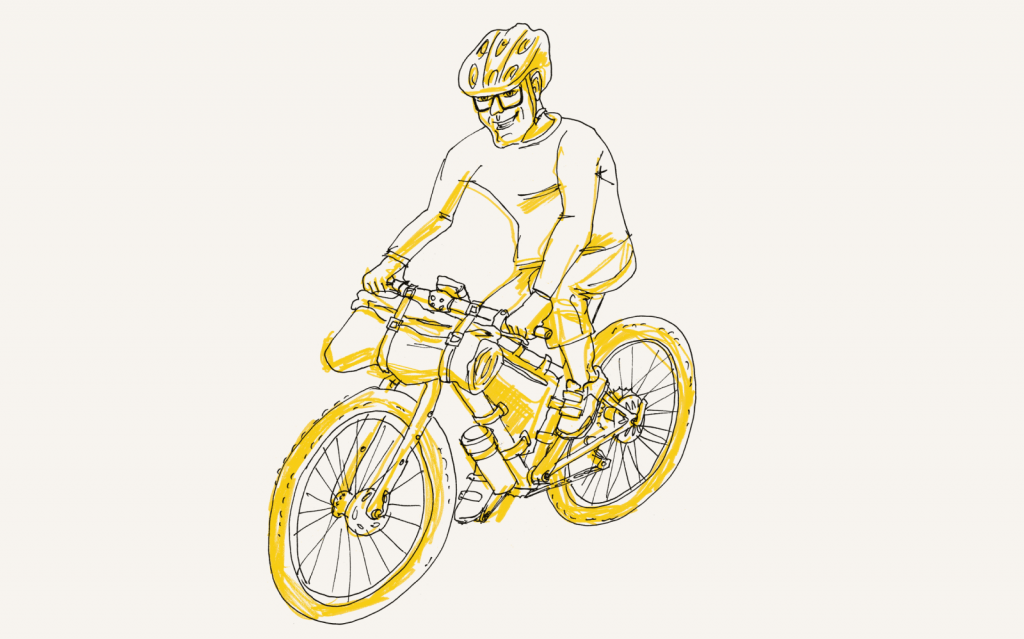 The founder and only owner of Jerónimo Cycles is also the main frame designer and the head of the crew that makes timeless bikes become reality. Born and raised in Portugal, he spent his youth in Lisbon fostering his love for the outdoors and especially for rock climbing. When he was 16 years old, he discovered mountain biking and it was love at first sight. So much that in 1992 he worked night shifts as a bartender to save money to buy his first mountain bike, which he still owns and rides regularly.

After getting a degree in Mechanical Engineering, Pedro Jerónimo moved to Tenerife, in the Spanish Canary Islands, where for 18 years he balanced a demanding day job as an engineer (including designing and maintenance of Tenerife’s subway) and his passion for bicycles and outdoor sports.

In 2010, he founded Jerónimo Cycles. His goal: design and build the perfect bike that he could not find anywhere. When he is not busy designing bicycles or traveling around the world, he splits his time between cycling and hiking around the city of Coimbra, in Portugal, where he now lives. 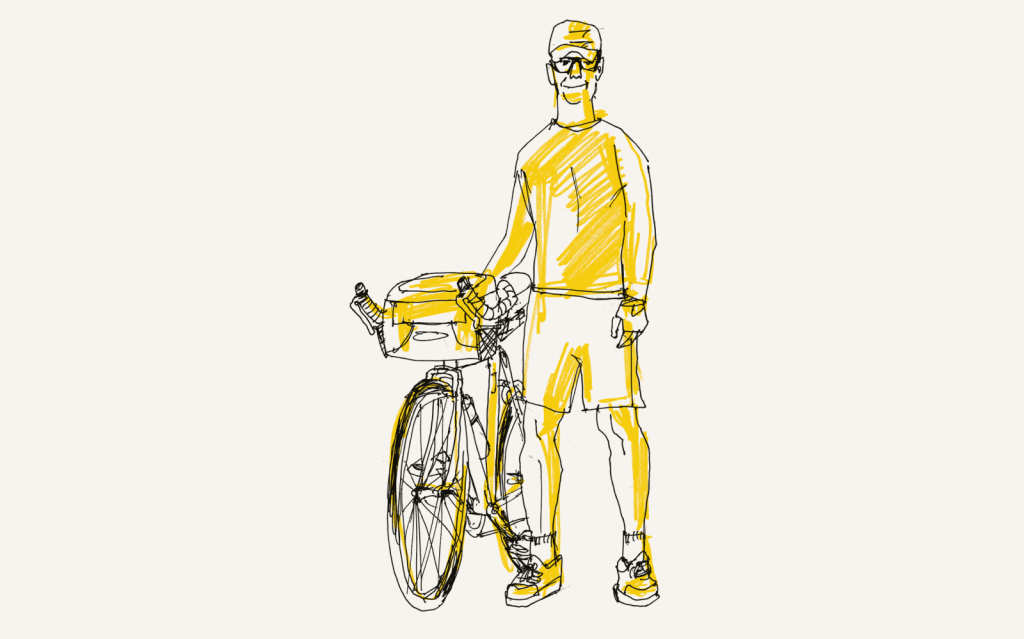 A broken tibia and fibula in his right leg bear testament to Paul’s love of cycling, in the same way that the ruptured ligaments in his left knee bore the brunt of his enthusiasm for skateboarding. What he lacks in physical balance however, is well compensated by the sharpness of his eyes for great colour combinations and his light-footed ability of skipping easily between graphic design and illustration. Since cutting his teeth on all manner of projects from club flyers to corporate videos in his years in Liverpool, to his graphic contributions to urban planning projects in London, to writing and illustrating books for children and running letterpress workshops in Portugal, Paul is never afraid to explore new territory.

This restless nature is one of the reasons why he can just as easily be found seeking out obscure gravel trails in the hills around Coimbra as he can regularly be spotted in design conferences and lecture halls – always looking for new possibilities.

Paul takes care of the design for a theatre (Teatrão in Coimbra), a performance festival (Linha de Fuga) and runs Studio And Paul. Did we mention he is now the designer for Jerónimo Cycles as well? 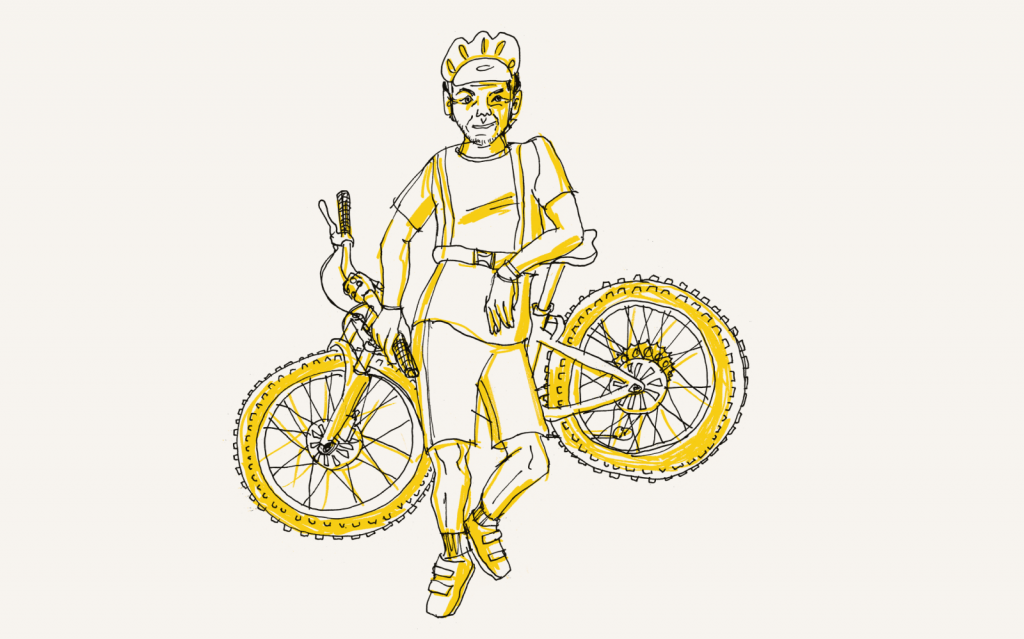 “Life is short. Follow your heart and do what feels right”. The words of wisdom, according to Pedro, at least, that made him immediately say yes to Jerónimo’s invitation to join the team. A passionate guy, jack of all trades, that always admired Pedro Jerónimo’s incredible ability to start and run such a cool company almost by himself for more than 10 years.

When he was 14 years old, he dumped his old bicycle and entered the teenage years surrounded by motorcycles and cars, but he saw the light again many years later, in 1992. He started mountain biking, got addicted to bicycles and everything that they can bring to your life, and two years later started the first ever mountain biking magazine in Portugal. Later on, he started yet another cycling magazine. This one more about the culture and the people, than about the bicycles themselves.

A different way of documenting a bike trip. João